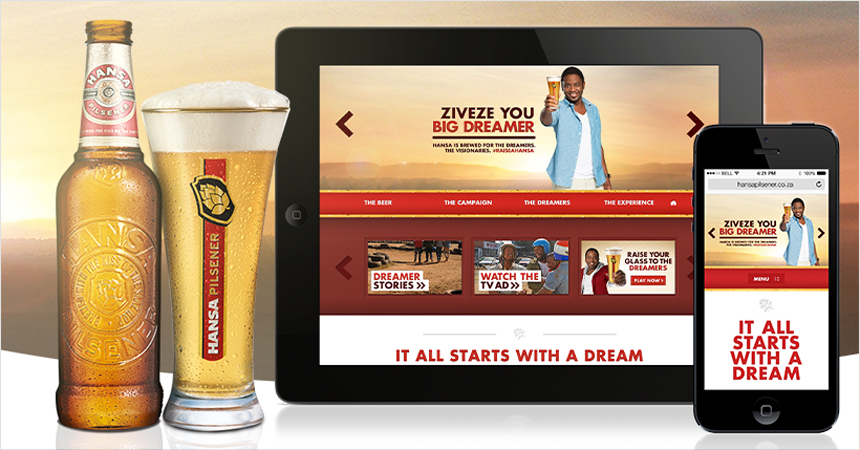 iOS devices – High-tech at your fingertips

iOS devices are controlled directly via touch screen. A specialty are multi-touch gestures. Certain finger movements cause certain actions, e. g. You can zoom an image or a page by auseinanderziehen of two fingers. If you place two fingers on the screen and rotate one of them around the other, the image rotates as well. The user gets thus the illusion that he was influencing the screen content directly since it follows the finger from the spot where it was placed. So you have to drag the finger upwards in order to scroll down, because the content gets pusshed up. In all iOS devices there are impemented Neigungssensoren. That means the device shows a landscape or portrait view of the content according to the position of the device.

Apart from the provided standard programmes there were more than 650.000 further Apps available in the App Store. Until June 2012 there were more than 30 Milliarden apps downloaded worldwide. There are unknown possibilities for you and your brand. Your app reaches incredible Reichweiten with the App Store. If you’re interested in iOS, contact us. We put you on the right track and present your options to you.