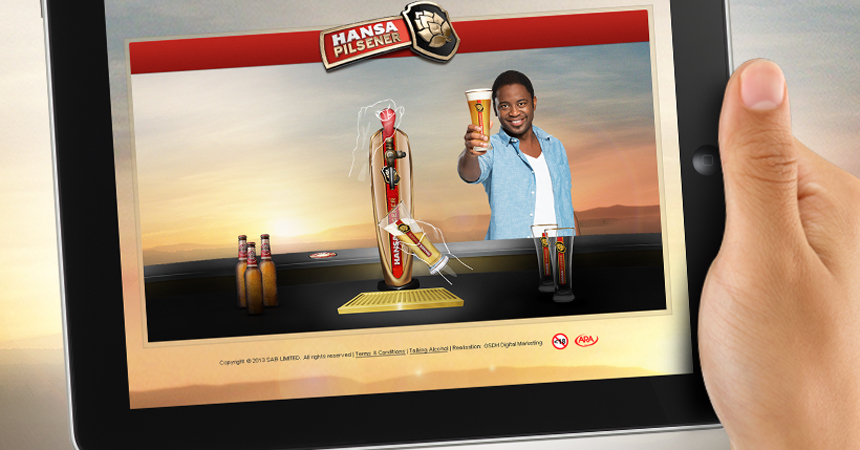 With Adobe Flash (previously known as Macromedia Flash) multimedia and interactive contents are programmed and portrayed. It is a strong, well developed technology for elaborate user-based applications. We predominantly produce websites, online games (such as browser games) and banner campaigns. However, with help from publishing programs such as AIR and FLEX it is also possible to transform RIA into Desktop-Internet mixed mode operation. Flash makes it possible to depict vector graphics, raster graphics and video clips and allows you to animate them. Herewith you can stream audio and video content. All our programmes are developed with object-orientated methodologies. As you can see, there are multiple options, and we can tell you which one will suit your needs.

Where to from here? HTML5 or Flash?

In April 2012 Steve Jobs published an open letter with the title "Thoughts on Flash" in which he stated that Flash was a sustainable technology. This is how he started a big debate between the followers of Apple and Flash which continues on til today. We have a more differentiated view: HTML5 is catching up, but still has a far way to go before it has a large number of features and is compatible with all common browsers. To achieve a pixel-perfect animation and corresponding interaction is just as an example a greater challenge than doing so in Flash.

Flash for the future!

In March 2012 the Flash player was installed on 98% of browsers. Its advantages are pixel-accurate and high-performance interactive web applications for most browsers. We can also transmit a Flash application to an iPhone/iPad application, as Apple softened their iOS developer kit licence last year. Since version 11 of the Flash player, the 3D depiction of content is also possible over Stage3D API. Trust us, Flash lives and in many cases offers you the best outcome for your project. Contact us, to find out more.