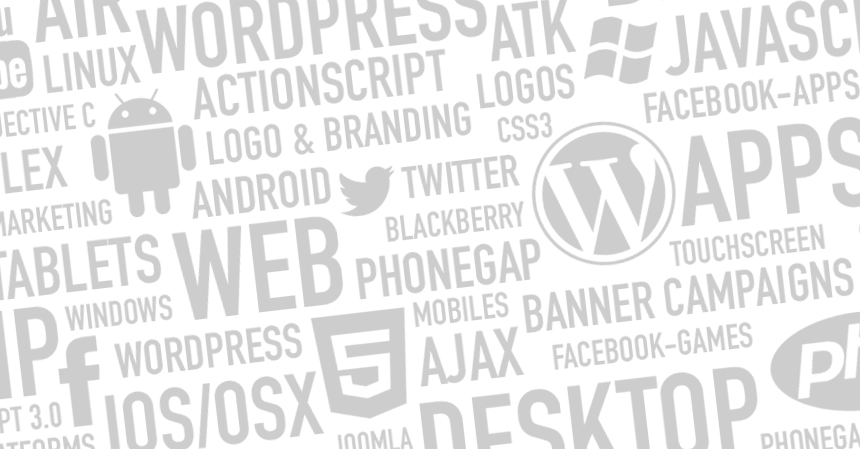 Our agency offers you development with Objective-C

Objective-C is a thin layer on top of C, and moreover is a strict superset of C; it is possible to compile any C program with an Objective-C compiler, and to freely include C code within an Objective-C class. The language derives its object syntax from Smalltalk. All of the syntax for non-object-oriented operations (including primitive variables, pre-processing, expressions, function declarations, and function calls) are identical to that of C, while the syntax for object-oriented features is an implementation of Smalltalk-style messaging. Objective-C implementations use a thin runtime system written in C, which adds little to the size of the application. In contrast, most object-oriented systems at the time that it was created used large virtual machine runtimes.

Objective-C development – also for you

Programs written in Objective-C tend to be not much larger than the size of their code and that of the libraries (which generally do not need to be included in the software distribution), in contrast to Smalltalk systems where a large amount of memory was used just to open a window. If you need Objective-C, contact us now. We'll do our very best to help you and show you the options available to you.